Departure of the Slam-door Trains 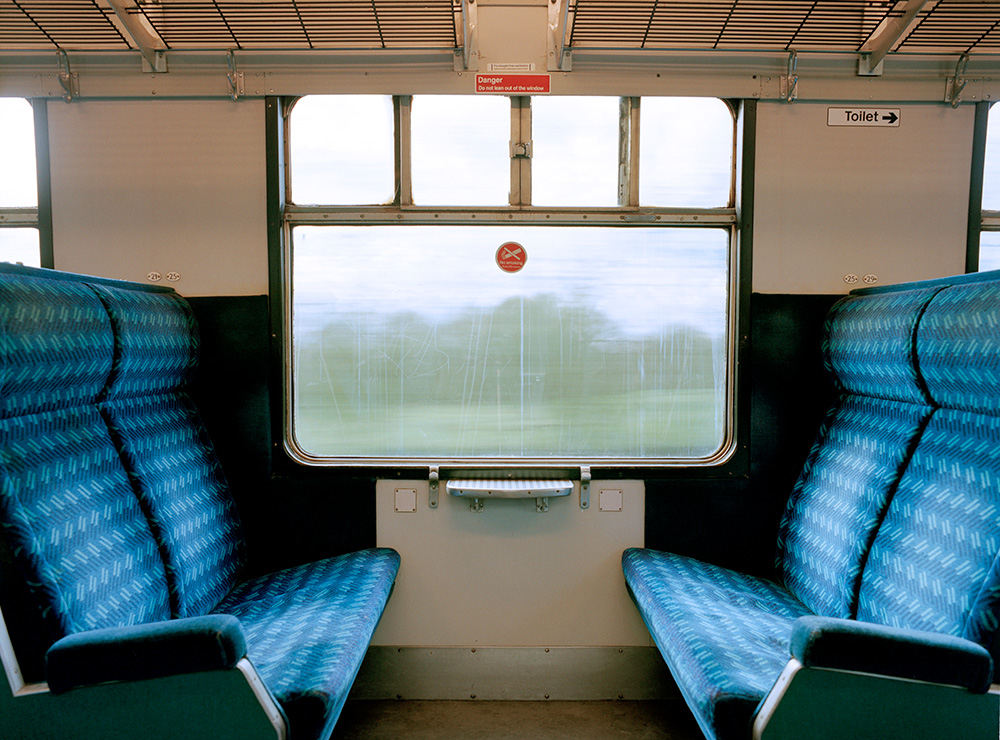 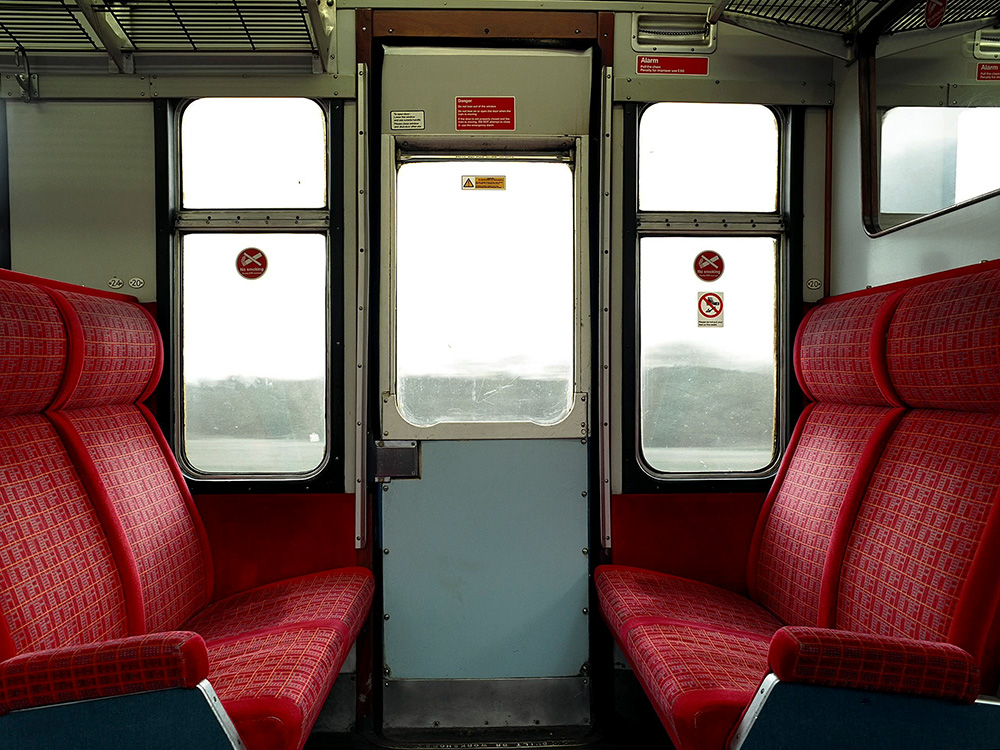 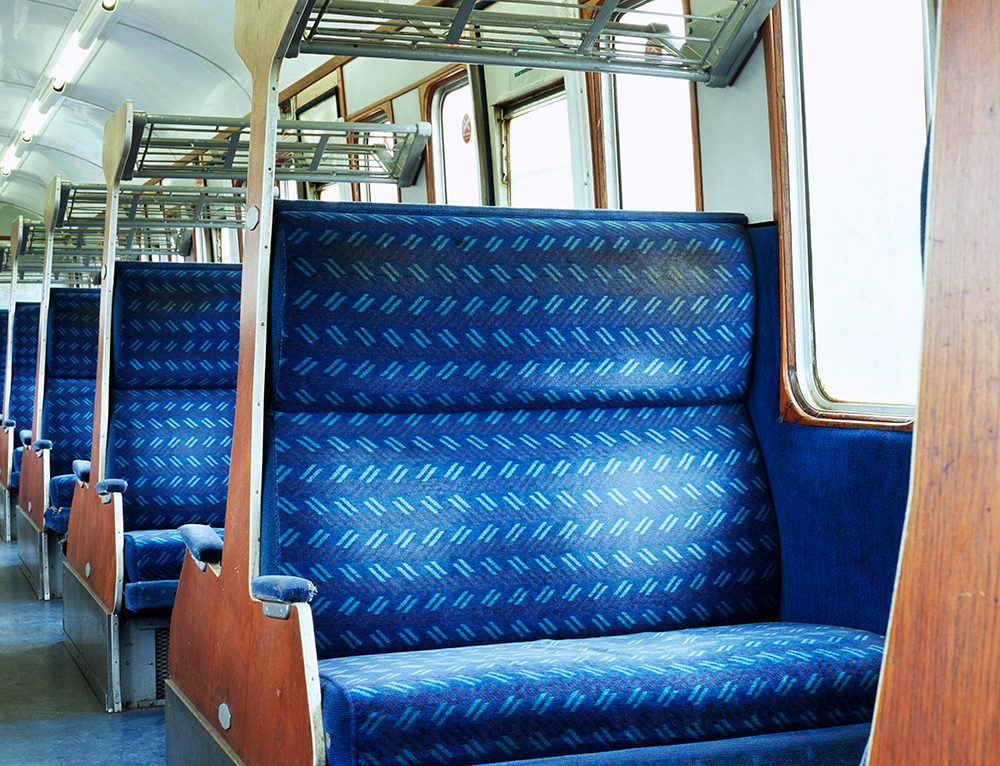 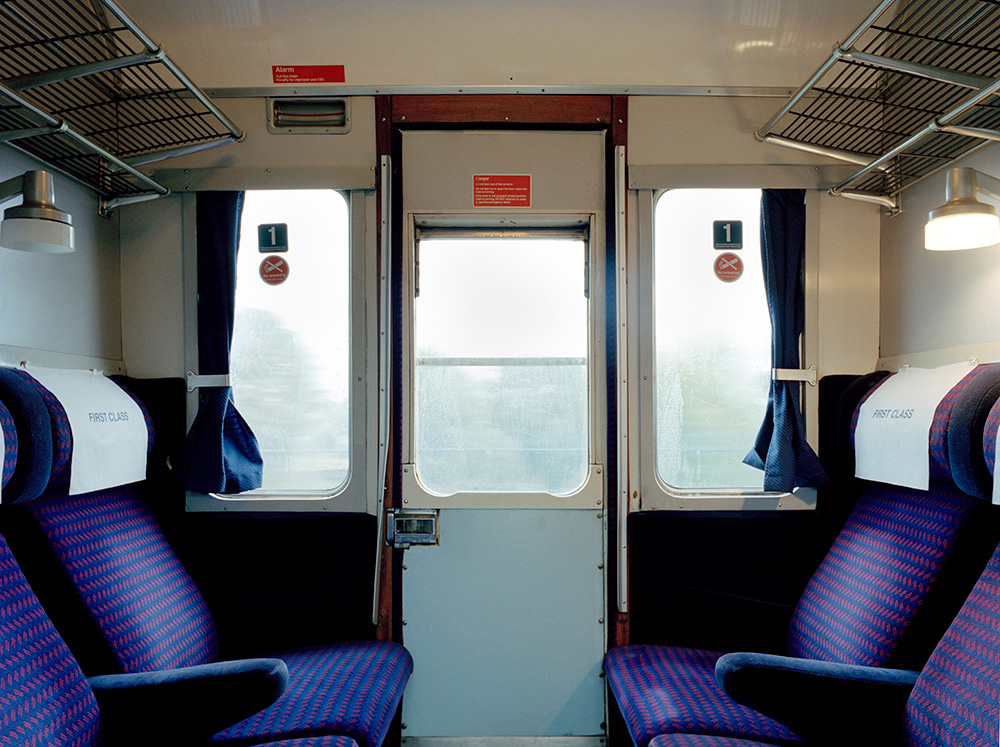 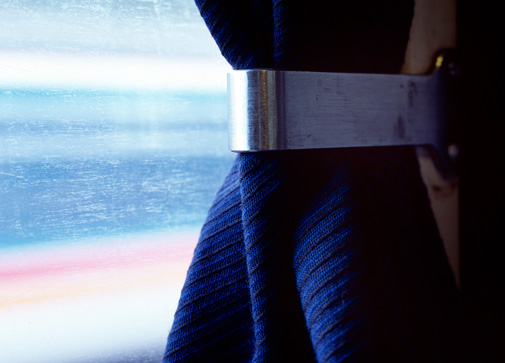 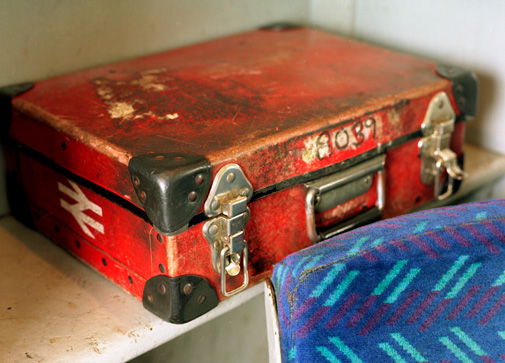 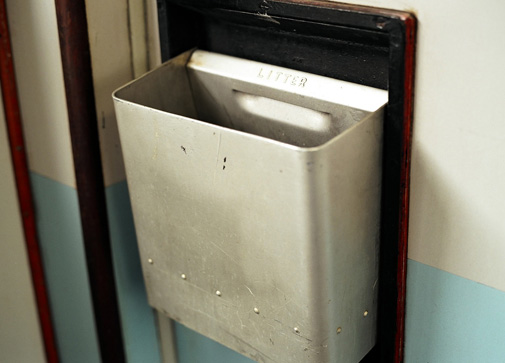 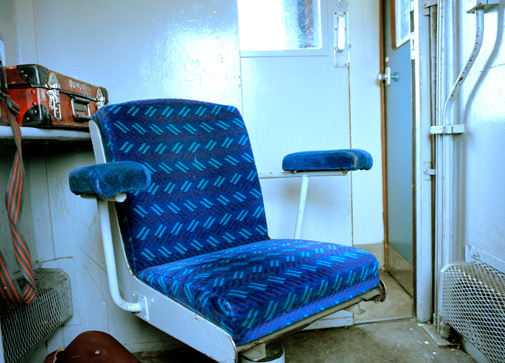 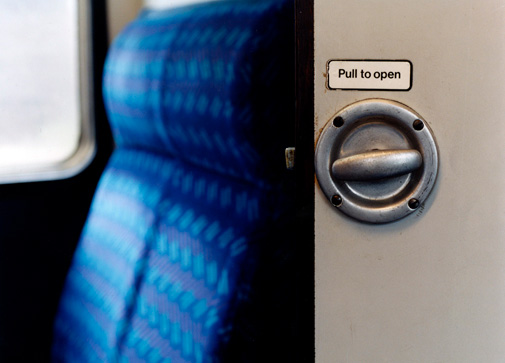 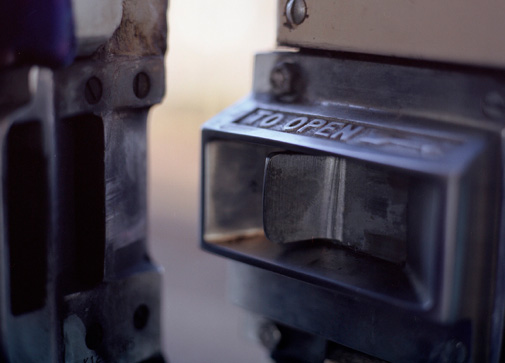 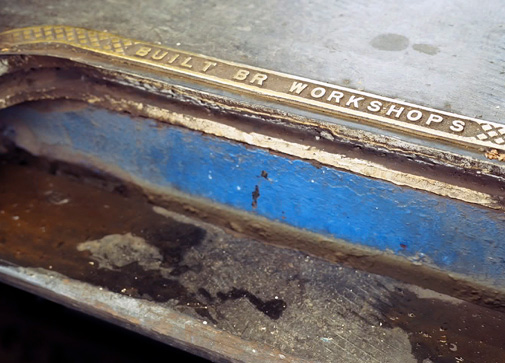 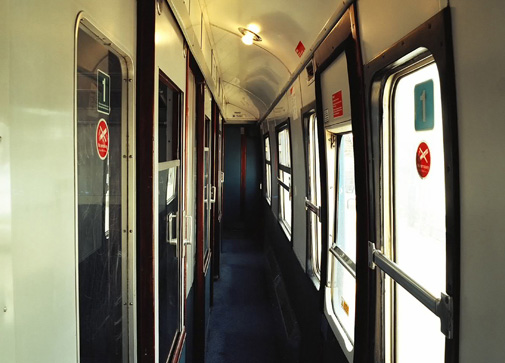 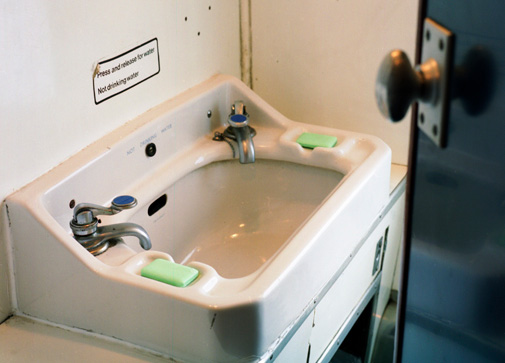 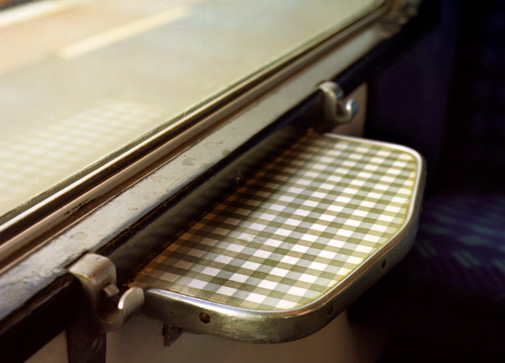 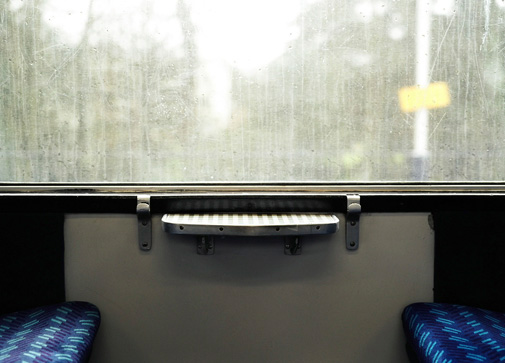 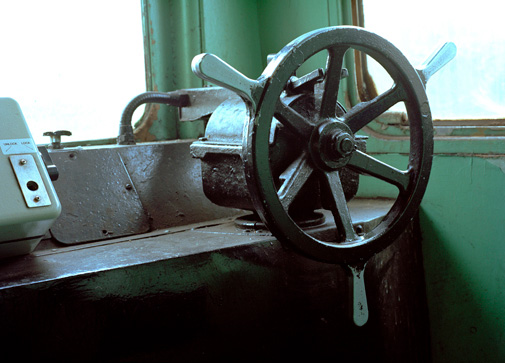 Departure of the Slam-door Trains

In November 2005 electrical mark II slam-door trains, which were unique to southern England, were finally phased out. Some of these trains had been in service for over 50 years and had replaced steam trains.

With funding from the Arts Council and the three train operating companies, this project documented the trains for their final year and a half.

The work was purchased by the National Rail Museum for their permanent collection. 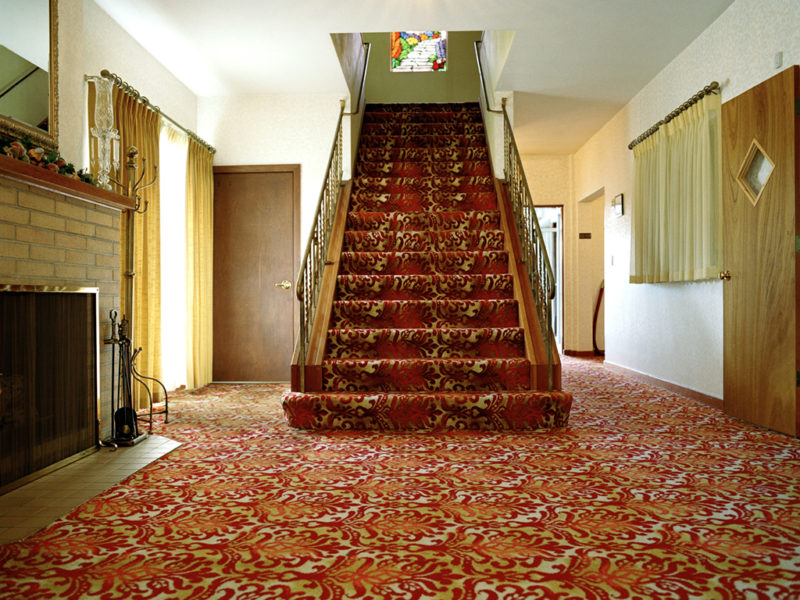 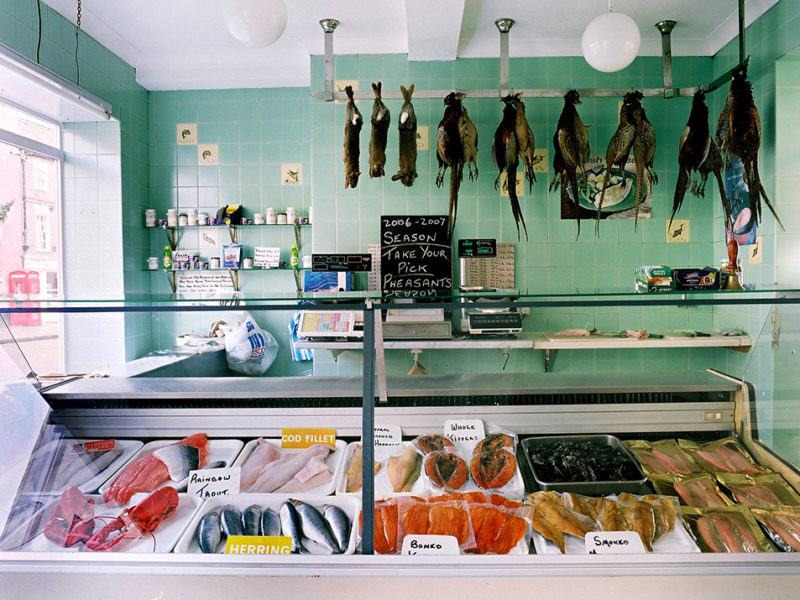 Shops and Small Businesses of Britain 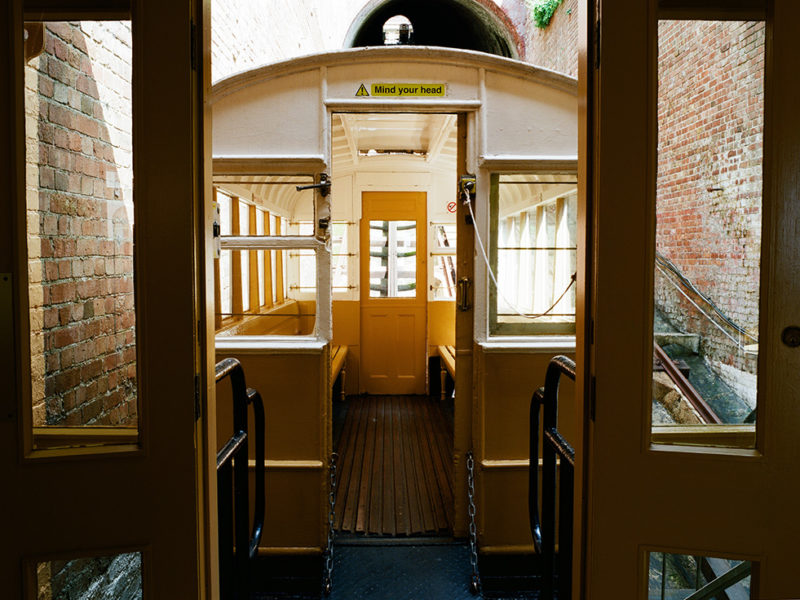 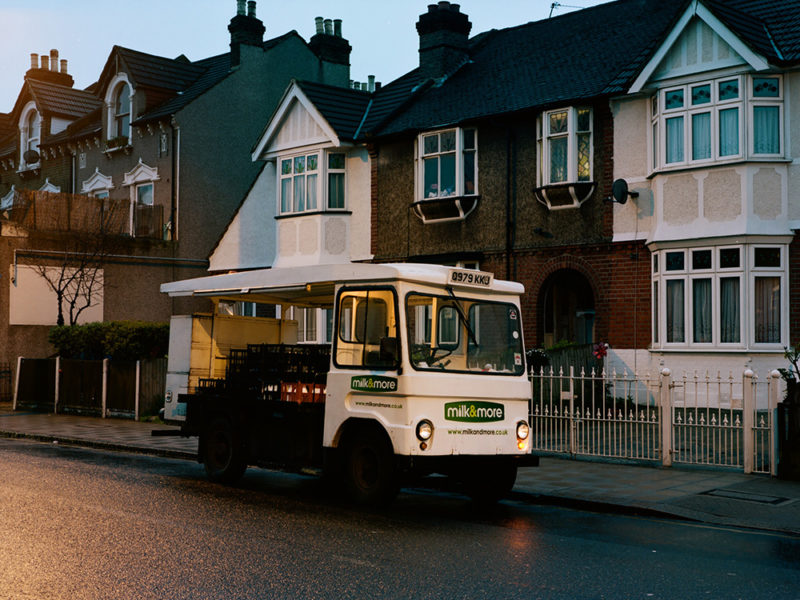